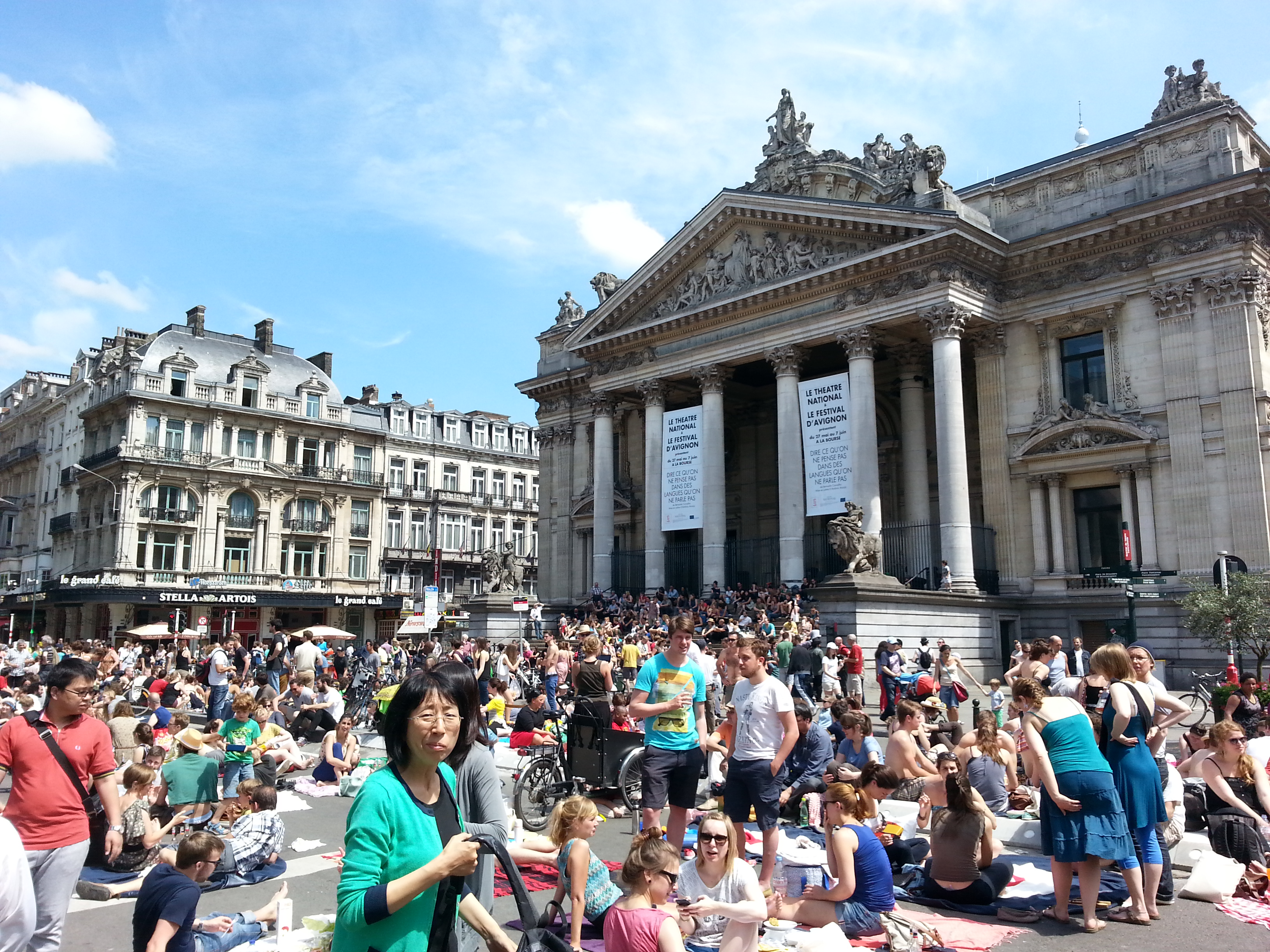 I guess most of you know it. I moved from my home country to Belgium time ago. In fact it has been more than six months since I come to Brussels to work and live.

The fact is that everytime I go out (from my home to do something on the neighborhood) it’s like living in Star Trek.

Maybe it’s because I´m from a “small town” or maybe because on my home country lot of people don’t like foreigners and, because of that not to many foreigners live on the smalls cities but coming here is the best I have done in my entire life (come here for living).

In fact, I didn’t know that Brussels is the second place in the world with most diverse people. And I like it.

I don’t know it’s because I like Star Trek and Roddenberry’s dream about a world united thanks to their differences (because the differences it’s what make you stronger) or because I love to know people from around the world but sometime I think I live on Star Trek,